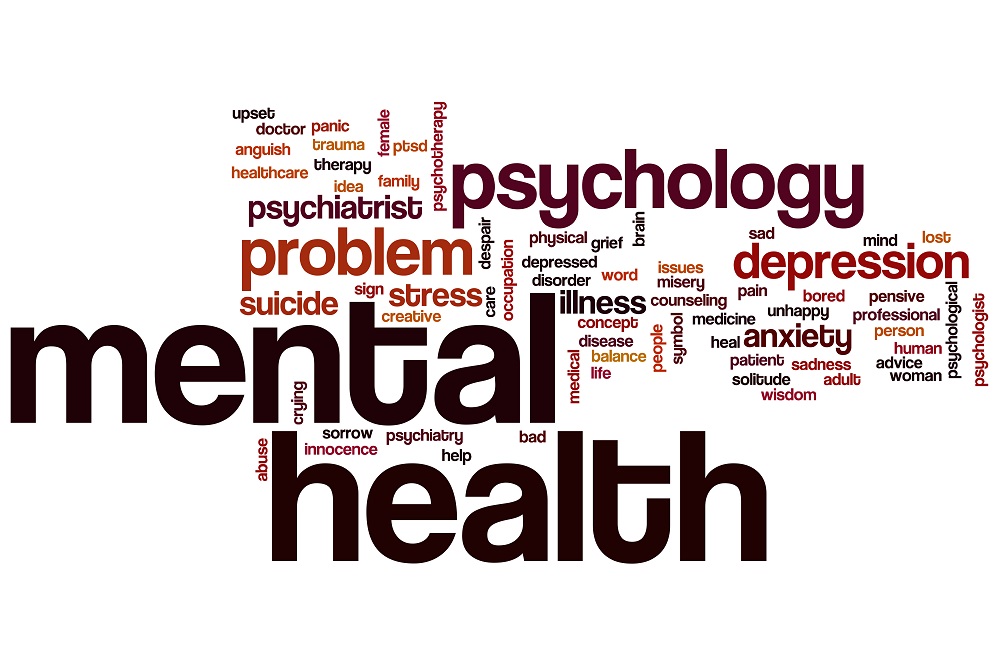 New UK research has found that daughters of fathers who experience postnatal depression are more likely to suffer from depression themselves during their teenage years. Carried out by researchers at Imperial College London, University College London, the University of Oxford and the University of Bristol, the new study looked at 3,176 families to investigate the link between fathers’ depression at eight weeks after the birth of their children and their children’s risk of depression at age 18.  The researchers also included factors such as the mother’s depression, the parent’s involvement with their child, conflict between parents, and any behavioral problems in the children as well as hyperactivity at age 3.5 years. The findings, published in JAMA Psychiatry, showed that there was a “small but significant” increased risk of depression for girls at age 18 if their fathers had experienced depression after their birth. However, sons had no increased risk of depression.

This research is a good step in the right direction.  Let’s continue to explore the father-daughter connection in hopes of better understanding the influence of both parents on the health and wellness of our teenage girls.

You can find the full article at Sowetan Live.