Can Mothers Teach Us Anything About Women In Leadership? 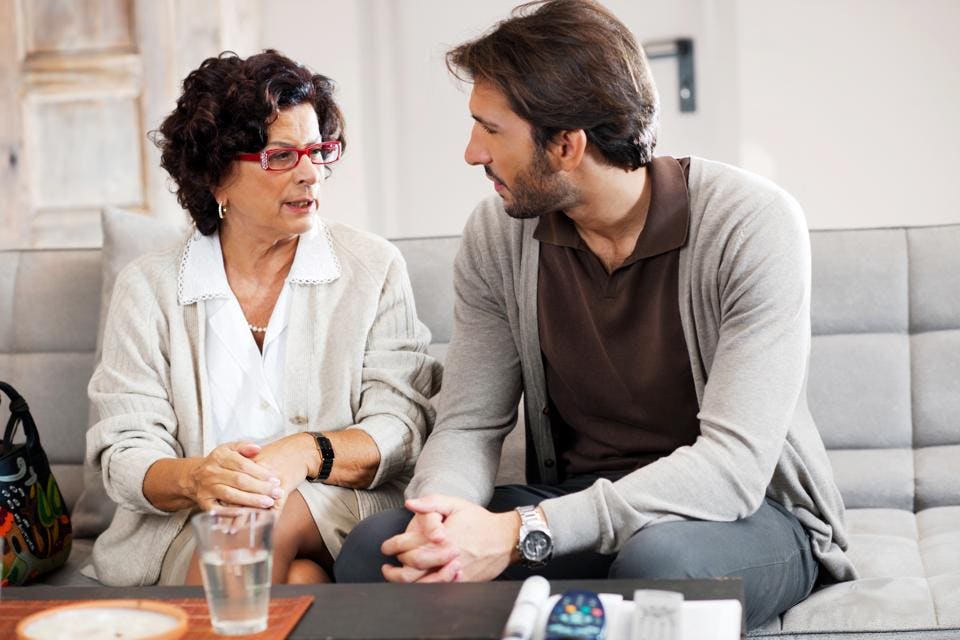 Forbes provides this portrait of female leadership through the eyes of a son.  The author points out his mother modeled leadership for him in a way that made a lasting impression on him.  In fact, he acknowledges his mother taught him some of the most impactful lessons in leadership.

My father was amazing and gave me a great model to follow after, but some of the most impactful lessons in leadership came directly from the professional life of my mother.

My parents divorced when I was still a little boy, and my mother juggled the impossible duty of raising three boys while maintaining her own professional career. This was during a time when it was much less prominent to be a working single mother. Nonetheless, she refused to let the difficult circumstances of her life dictate her future. Every day she made the decision to be a leader.

She exhibited her leadership qualities so remarkably well that even I, a young boy at the time, could recognize them. As I grew older, I began noticing a trend. There were four particular qualities she possessed that I consistently saw in other women leaders – then and especially now.

It is not uncommon for children to idolize their parents.  However, the admiration shown by the author towards his mother is more than that.  In addition to raising him, his mom trained him to be a leader at home as well as in the workplace.  He readily recognizes the value of leadership lessons learned at the hands of his mother.  That is refreshing.

You can read the full piece at Forbes.com.