Boy Scouts Welcome Girls – But not Everyone is Cheering 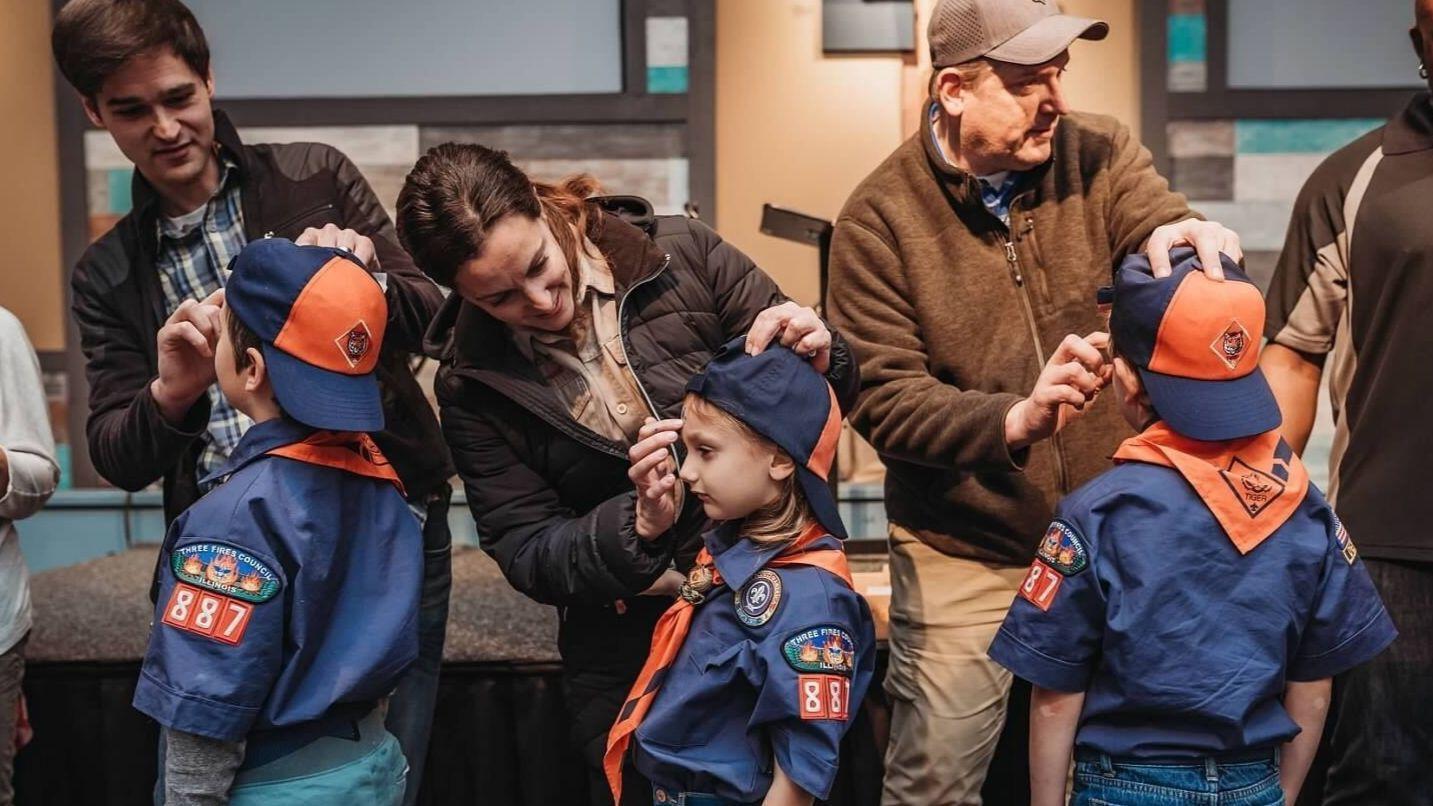 In February, the Boy Scouts organization plans to become Scouts USA as it welcomes girls into its ranks.  Although some see this rebranding effort as a step in the right direction, others – including the Girl Scouts of the United States of America – are not drinking the Kool-Aid.  According to an article in the Chicago Tribune, GSUSA filed a lawsuit against the Boy Scouts for trademark infringement.

Boy Scouts of America’s effort to drop the word “boy” from its flagship program to attract more girls wasn’t welcomed by everyone. Girl Scouts of the United States of America filed a trademark infringement lawsuit in November claiming the program “does not have a right under either federal or New York law to use terms like scouts or scouting by themselves in connection with services offered to girls, or to rebrand itself as ‘the Scouts.’

“Such misconduct will not only cause confusion among the public, damage the goodwill of GSUSA’s Girl Scouts trademarks, and erode its core brand identity, but it will also marginalize the Girl Scouts Movement by causing the public to believe that GSUSA’s extraordinarily successful services are not true or official ‘Scouting’ programs, but niche services with limited utility and appeal,” the suit said.

Others who oppose the rebranding effort by the Boy Scouts state additional concerns which are highlighted in Business Insider.

However, positioning girls joining the Boy Scouts as the ultimate triumph for feminist scouting does a massive disservice to girls. There is an opportunity to applaud an organization that centers itself around girls and women, instead of assuming that a male-centric organization is implicitly preferable. Elevating the BSA instead plays into the mindset that makes girls more likely to associate intelligence with men, over women, by age six.

The BSA’s history of backwards politics makes the recent changes feel like a cheap ploy to boost membership and win progressive brownie points. I want to believe that the Boy Scouts — or at least certain troops — are trying to make changes to better serve all children.  But, calling this a victory for girls? I don’t think so.

As parents of girls, which side of the argument resonates more with you?  How do you support your daughter as she compares and contrasts the merits of traditional female organizations like GSUSA with male organizations that are now opening their doors to both genders?  In addition, how will your daughter’s decision to join one type of club over another impact her college application process?  It’s a lot to think about, but you don’t have to sort through it all alone. Sit down with a neutral party, such as a school counselor, admissions consultant, or life coach to discuss this ongoing debate and any other decision you and your daughter are contemplating when it comes to extracurricular activities.